Jackson is now retired and living the life of a king.  He has produced some wonderful puppies, both family companions and therapy dogs.  Our sweet Abby is a Jackson daughter  and has some of his wonder traits. to carry on his legacy.

Jackson has one of the most loving personalities and biddable temperament I have had the pleasure to have.  He loves to swim and spend his time with you.     Jackson has proven litters of pups with the same beautiful physique and gentle personality. for the perfect family addition.  In addition Jackson has proven therapy puppies for both physically challenged children and those suffering with PDST.

Jackson is available for stud to approved females 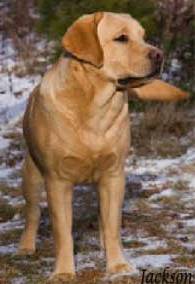 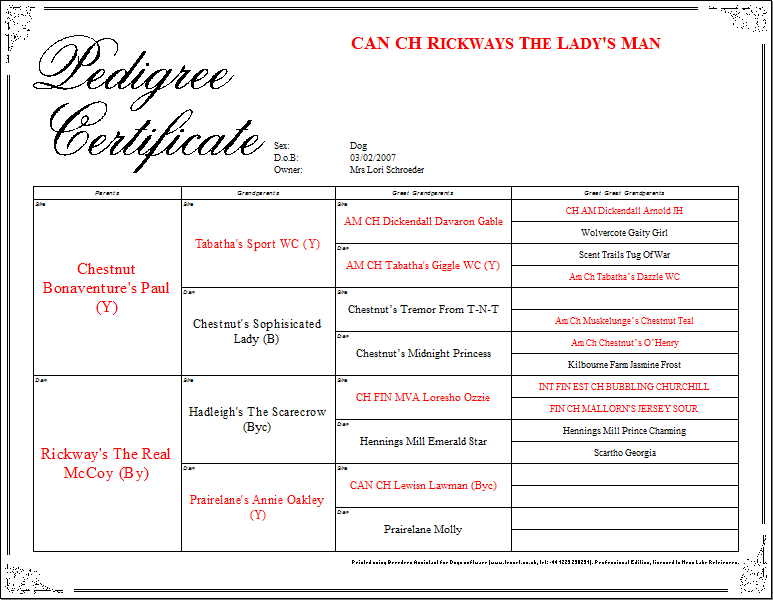 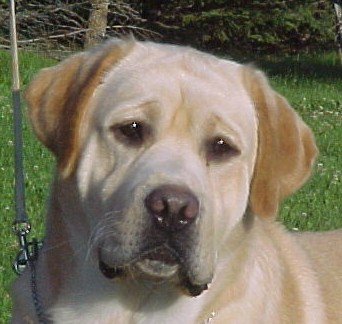 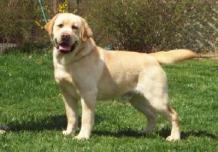 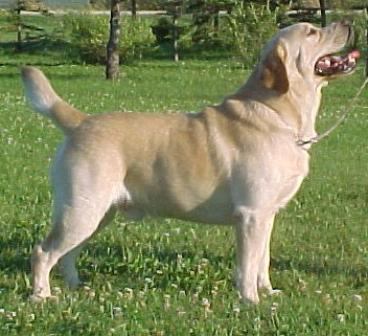 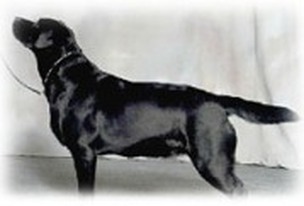